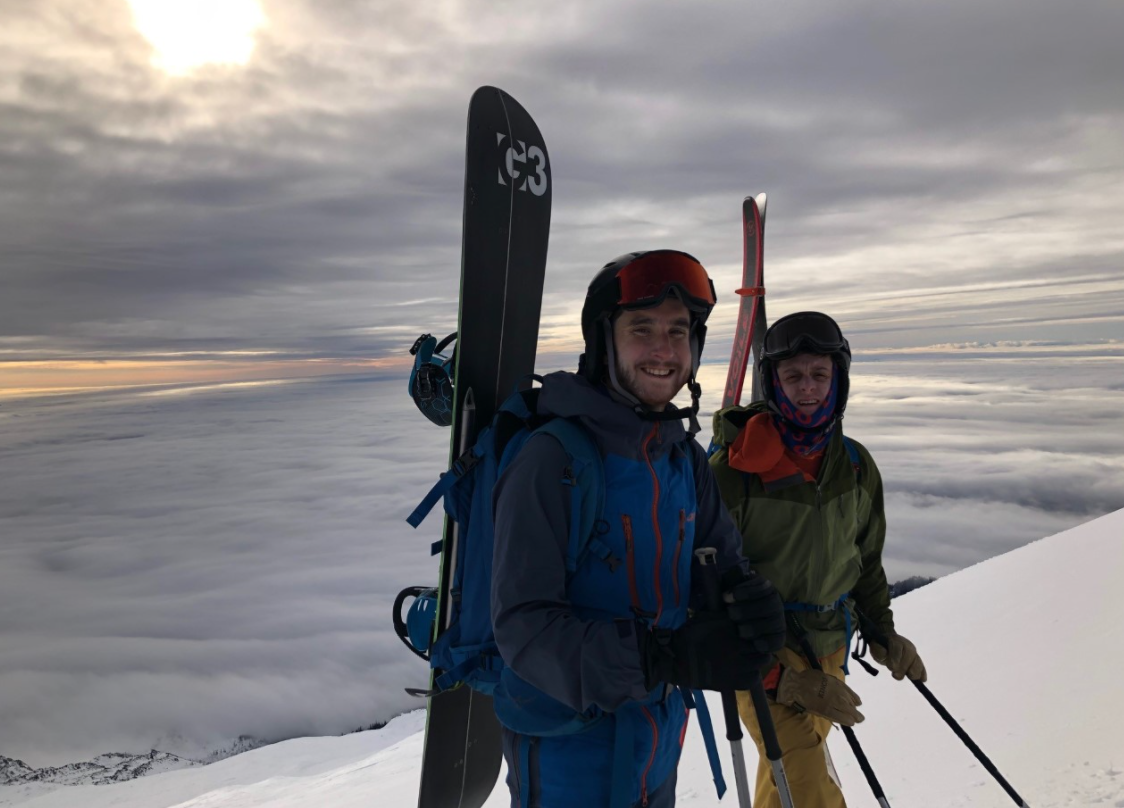 Thank you to Sam Hull '12 for writing in and giving us an update on what he has been up to since DKE! Here is what Sam had to say:
Once I graduated college, I moved to Los Angeles with my then-girlfriend (and now wife), Kelsey. Kelsey and I got married last March, about a week before the world shut down.
I took a job at Goldman Sachs right out of college, where I stayed for over two years until I eventually grew tired of "pledging in a professional context" and joined Plenary Group, an infrastructure investment firm that specializes in the development of public-private partnerships. I've been at Plenary Group since 2014.
Kelsey and I currently live in Palms (a neighborhood in Los Angeles) and have two dogs, Jenny and S'mores.
Interests:
- In the summer, I play a lot of golf with brothers David Vick '12 and Ned Daunis '12, and also am a frequent trail-runner and backpacker in the Sierra and beyond.
- In the winter, most of my free time is dedicated to splitboarding (the "snowboarding equivalent" of backcountry skiing). In the past few years, I've been fortunate enough to go on some excellent trips with brothers, including a trip to the Pacific Northwest and Interior BC with David Vick '12 (Dec '19 - Jan '20), and more recently (Feb '21 - Mar '21), a month with Cody Shankman '12 holed up in Victor, ID, where we spent most days on Teton Pass and in Grand Teton National Park. 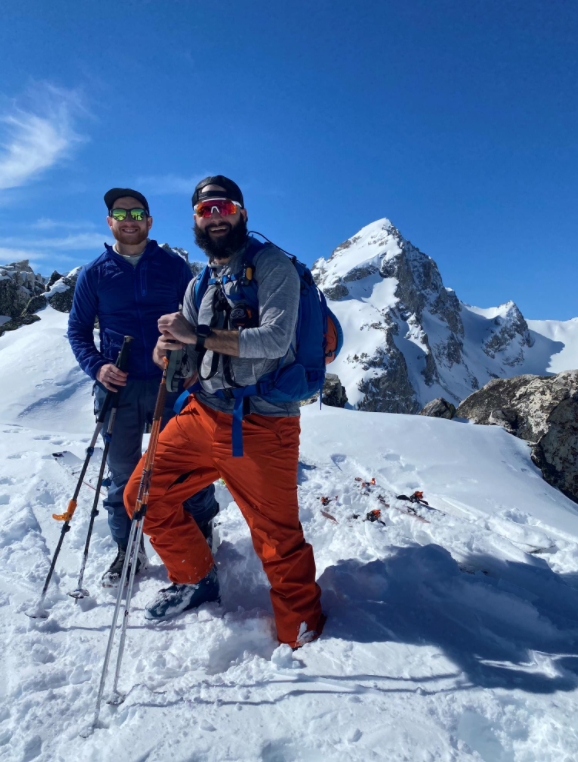